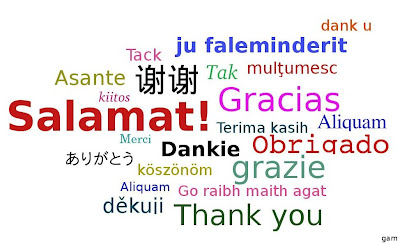 Today we reached our goal of 1,000 signatures to the petition. Thank you to everyone who took time from their day to help. It's difficult to express gratitude except to say thank you and sometimes it's difficult to accept a thank you because we may feel it's undeserved. Looking through the list of people that have given me their support, there are of course names I recognise, past and present. There are also hundreds of people  I have never met.

It is quite overwhelming to see such real unconditional goodness in people. There are only a handful of us involved in chapter 20 but that has not been the issue for the hundreds of people from all over the world who have signed. Everyone has seen the principle at stake. The only gain is transparency and the wish of so many, including myself to determine what happened after I made my statements to the authorities 37 years ago.

A petition is no popularity contest, but as the figure increased, I couldn't help feeling the groundswell of support, through the signatures and the comments.It made me realise that the cause is real and it is important. It's not only important to me but it is important to many people, those involved in safeguarding children, survivors and victims, parents, carers and those who may have very little involvement with children but are heavily involved with the pursuit of an honest and open society.

Signing a petition doesn't take a lot of time but it takes a decision to do it. It's only one name but if people are interested and care enough about the subject ( or the person behind it ) then every single name is vitally important.

It is with heartfelt gratitude that I offer a 'THANK YOU' and all I ask in return is that it's proudly accepted. We achieved and surpassed our goal and every single one who cared had their part to play.